The LEGO Movie: Being Blind is Awesome! 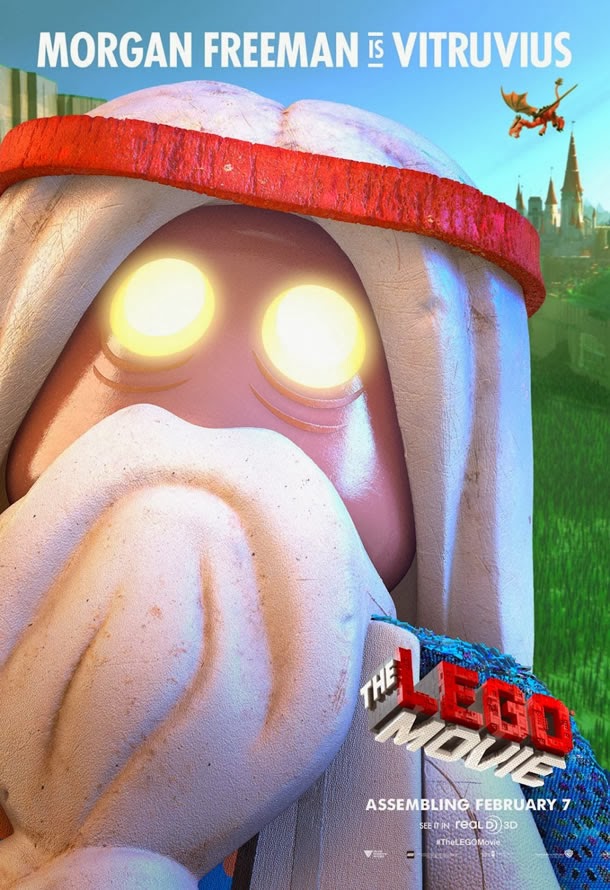 [Spoiler Alert: Read with caution if you haven't seen the film]
The LEGO Movie is one of the best films I have ever seen. It is clever, funny and beautifully designed. It is also a wonderfully surprising celebration of the power of blindness.

One of the film's main characters, Vitruvius (voiced by Morgan Freeman), is a wise and heroic wizard who guides the other 'Master Builder' characters, in particular the troubled hero Emmet, through the film. Like Dumbledore, (who in fact makes a cameo appearance in the film) he even returns in ghost form to help his charge. Vitruvius loses his eyesight early on in the film and as well as containing elements of Dumbledore (and his alter ego Gandalf), he is clearly created as a homage to Tiresias, the 'blind seer' whose lack of actual sight gave him clairvoyant powers. Some Disability Theorists might argue that this association between blindness and insight (an association which we also find in Victor Hugo's character Déa from L'Homme qui rit), downplays or even denies the physical experience of being blind by privileging blindness's symbolic meaning above its lived reality. And it is true that aside from his glowing eyes, it is hard to tell that Vitruvius is blind. He does not have a guide dog or a white cane (although his lollipop-stick staff might double as the latter) and his blindness is conveniently forgotten by the film-makers during a visual gag when he confuses Dumbledore with Gandalf because they look so similar (but importantly sound completely different). Perhaps this is why members of the LEGO online community fail to appreciate the positive side of blindness when they describe Vitruvius as 'a talented piano player, despite being blind'. 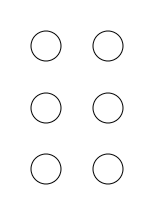 If the film's central blind character may not immediately appear to function as a celebration of the positivity of blindness, the overall message of the film is resoundingly anti-sight and pro-touch. Like 'The Man Upstairs' (Finn's father), the film's evil villain, Lord Business, wants to create a perfect LEGO world where each construction is permanently glued into place. This idealised LEGO landscape is adorned with 'Do Not Touch' and 'Hands Off' signs. In this impossibly perfect universe everything is made exactly according to the instructions, touching is not allowed, LEGO is to be admired not handled, the visual is celebrated and the tactile scorned. On the other hand, the Master Builders - who are of course led by Vitruvius - believe that LEGO is made to be played with, not glued into perfection. As Vitruvius's presence reminds us, you do not have to be sighted to enjoy LEGO. Indeed LEGO is essentially a tactile medium. Surely it is no coincidence that the iconic 2 x 6 LEGO brick has the same pattern of dots as the Braille cell. Despite the film's failure to produce a positive blind role model in Vitruvius, the LEGO Movie's celebration of the potential of tactility certainly suggests (to paraphrase the film's catchy soundtrack) that 'Being Blind is AWESOME!!!'.

Posted by Hannah Thompson at 21:40